Need to inject some passion back into your team? Or just want to learn more about the story behind joy at Menlo? Invite us to speak at your next event. Richard Sheridan, Menlo's co-founder and Chief Storyteller, and his co-founder, James Goebel, have given more than 1000 talks to audiences around the world, from San Diego to Reykjavik. 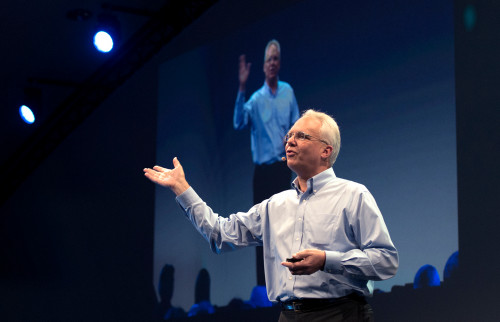 Rich knew at 13 years old what he was going to do the rest of his career when he typed a two-line program into a teletype and the computer returned, “HI RICH." He was hooked. A year later, after having typed the entire Baseball Register into the computer, he won an international gaming contest for what would now be termed Fantasy Baseball. In 1973, Rich landed his first job as a programmer. He was stunned people would pay him to do something he loved to do as a hobby.

At the midpoint of his career rise, he wanted out. He was no longer experiencing the joy that had first drawn him to programming and this inspired him to pursue lasting change at his workplace. The experiments began.

Richard delivered an awesome keynote; one of the best I've heard so far. Richard inspired me to close Agile Amsterdam 2018 with the message that we should scale up 'Joy' in the context of Menlo Innovations.”

Looking to book Rich for a speaking engagement?

Contact Us Hear Rich Speak and so much more... 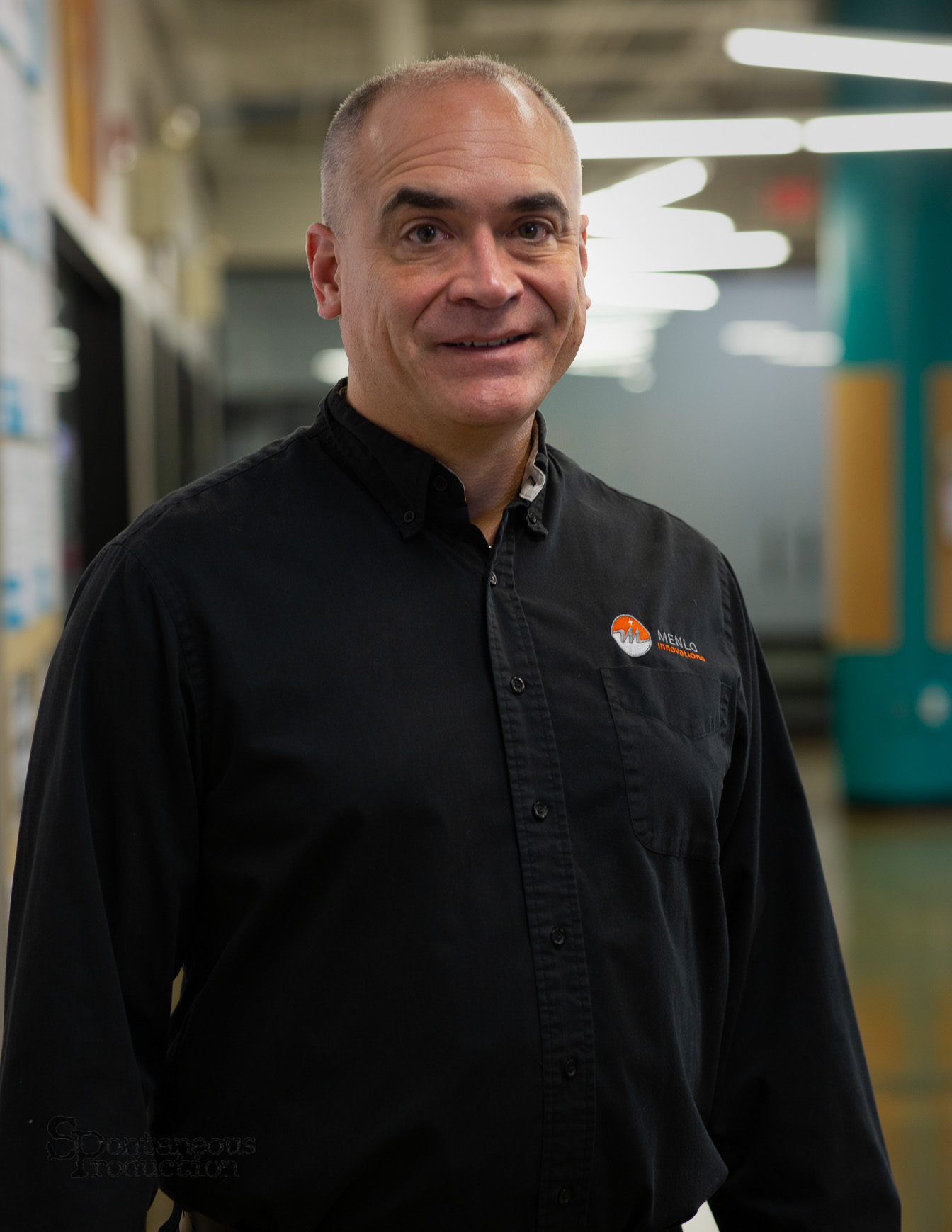 Back in high school, James was one of those kids who wrote code in his head rather than listen in class. When he graduated, he found a job writing software for the banking industry. As he worked at various companies across several decades, he came to a depressing conclusion: A lot of people hate their jobs. “Forty years is a long time to be miserable,” James felt. “But, when I look at some of the environments people work in, it’s appropriate to be miserable.” This prompted James to start his own company and together, with Rich, set an ambitious goal: In addition to creating a place that empowered people to successfully pursue meaningful work, they wanted to make 10 other companies into places they would want to join.

“Executives come to Menlo,” James explains, “and they ask, ‘How can we engage our workforce? How can we energize them? They were energized when we hired them; what happened since then?’" The answer, according to James, is that "you accidentally but systematically beat it out of them. If you give them an opportunity, most people want to work hard on something that matters to them, something they care about. Joy is about meaningfulness and finding fulfillment in what we do, even when the work itself is not pleasant.”

James captured our imagination, and encouraged us to reconsider joy as a concept.”

Looking to book James for a speaking engagement?

Our mission doesn’t stop when Rich and James are away. Ending human suffering as it relates to technology® takes a team.  Menlonians are well versed on a host of topics: Using Pairing to Solve Your Business Problems, Improving Team Alignment, and Iterative Design to name a few. Contact us to get a full list of topics and descriptions. Our team looks forward to being part of your next event.

Looking to book Menlonians for a speaking engagement?

"Rich’s core message about culture transcends industries because it’s about focusing on what brings energy, fulfillment and effectiveness to people." 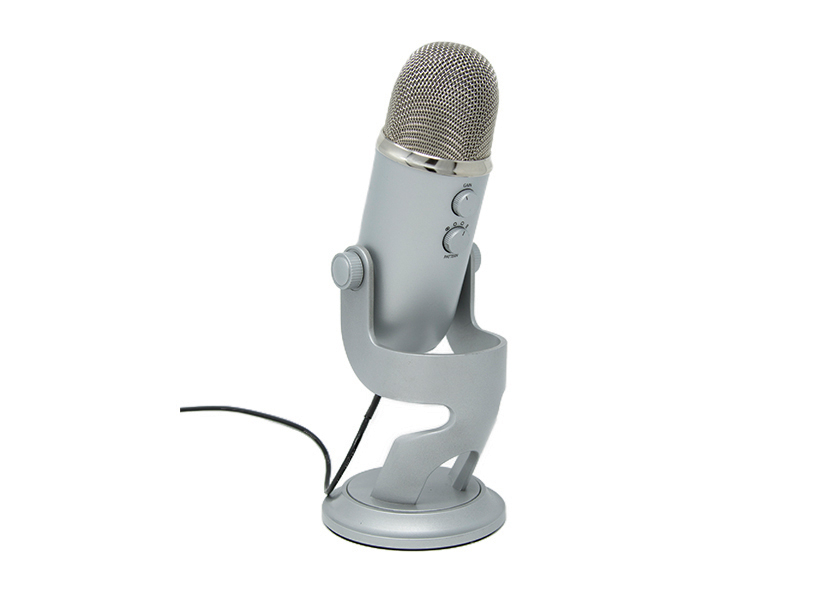