Recently, Menlonian Matt S. asked me an obvious yet important question: Rich, what does this quote mean to you?

The most exciting breakthroughs of the 21st century will not occur because of technology but because of an expanding concept of what it means to be human.

Those who have seen me speak publicly, and most recently in the virtual tours of Menlo I lead, know that I use this quote often. This quote touches me so deeply that I hadn’t considered that others, including my own team members, might be wondering:

Why is this quote so important to me?

I am a baby-boomer born in the late 50’s and my childhood aspirations were formed in the 60’s and 70’s. My grandmother was born in 1899. She was alive when the Wright Brothers were first in flight in December 1903 and when Neil Armstrong set foot on the moon in July, 1969. I can still hear “one small step for man, one giant leap for mankind.” I sensed at an early age the exponential breakthroughs awaiting mankind and most would occur in my lifetime.

I grew up in a time that quickly progressed from prop planes to jets. From jets to spacecraft. From radio to TV, from tubes to transistors, from dial phones to touchtone and from black & white to color. From slide rules to calculators. Science fiction and science fact were quickly converging. I did not perceive 2001: A Space Odyssey, or even Star Trek, as much as science fiction but more as a timely prediction of what was about to occur, potentially in my lifetime.

I signed up for a Computer Science class in my freshman year in high school in 1971. I won an international computer programming contest in 1973 and started earning money as a programmer before I could drive a car.

All of this is to say that my belief was exactly the opposite of John Naisbitt’s aforementioned quote. The most exciting advances I could see were ALL because of technology. There would be no pollution, no need for war, poverty would end, interplanetary travel would be available to anyone who wanted to take part in it, computers would be as easy to communicate like those on the bridge of the Starship Enterprise. And I was right there in the thick of it and had no intention of straying an inch from this technological frontier. I felt like the luckiest person in the history of mankind to be born in such an age. Heck, even “the sky’s the limit” was no longer accurate! Now, there were no limits. 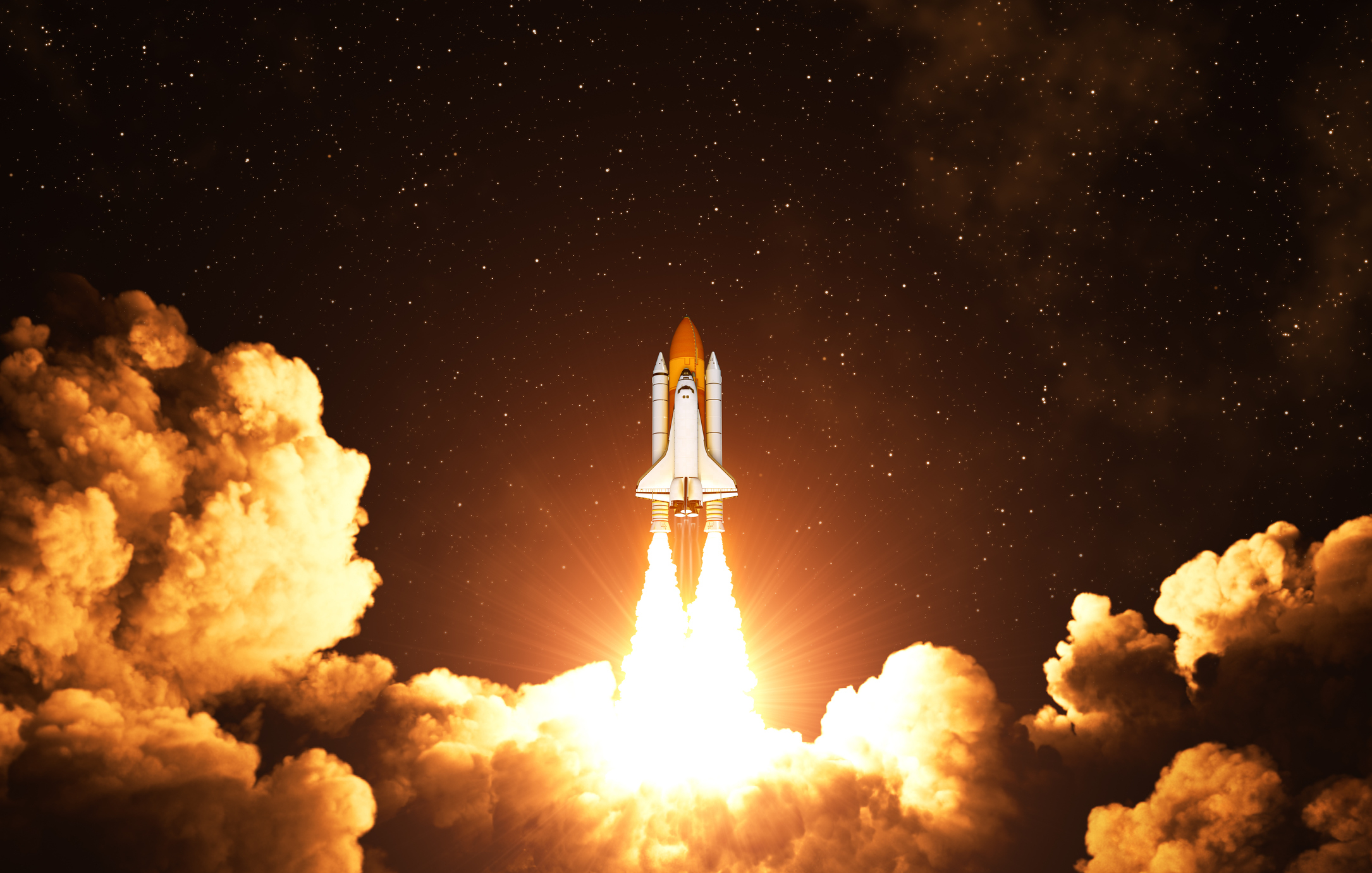 And yet, even early on, I started to see trouble brewing. Writing code and using computers to solve problems had limitations. Serious limitations. It was hard, complicated and often didn’t work just the way I wanted it to. As time went on, I started to see that my technical brilliance wasn’t as appreciated by those who knew less technically than I did. I started to hear “stupid user”, and let’s “dumb it down” for them. Then Dummies books appeared and sometimes I needed them too. I needed them to figure out the latest operating system, “productivity tool” or even games that were now hard to use. I loved games. I noticed that the new electronic versions of old classic board games weren’t as fun and often didn’t involve more than one person. Where was the fun in that? (I ended up banning them from our household so my daughters would never have them easily available).

My fascination with technology wasn’t really diminishing, but I could see its current limitations. That’s OK, next year the 386, 486, Pentium, Windows 3.1, Windows 95, Windows XP, more memory, bigger hard drives, graphical user interfaces would make it all better and we could be back on track to my imagined future. Except for those nagging blue screens of death and insidious all-night debugging sessions the teams I was part of had to go through just to get something to work, shipped and in the hands of customers who would love them, and buy lots of them and send my company’s stock price soaring. Except, it never seemed to work that way. It was the computer science version of retrograde motion. Time moved ahead but progress went in the opposite direction.

I had chosen a profession that I thought would carry me for a lifetime, and by my mid-30’s (1990-ish), I was no longer sure I could continue the pace for so little progress and success.

I needed something different and my first choices were again technological. Microsoft Project for plotting good outcomes for hard projects, SCCS and Clearcase for keeping track of source code changes, faster workstations and fancy IDEs, DLLs, and frameworks for my programmers to create better code faster. Surely the internet and the World Wide Web would solve so many more issues too. I saw Mosaic (the original browser) in the offices of the Santa Cruz Operation as their VP of Engineering demonstrated it to me in 1994. Once again, I could see the bright, shining, technological future that I knew was coming.

Still the teams that I led struggled to keep up. They struggled to maintain the code for the products we had already launched let alone build new products our marketing teams said we needed to stay relevant in an everchanging marketplace. I was burning out. My teams were burning out. Technology was getting more complex, and the teams to build it were getting bigger and, counterintuitively, slower. What was the technological answer to this challenge?

By 1997, I was promoted to VP of R&D at Interface Systems. I dreaded the promotion at first. I could see why I was chosen, but where had I actually succeeded to earn such a lofty title? And all I could see was that the problems I was facing had become exponentially harder as the years went by and my career advanced. Every career line I plotted did not look good. And quite frankly, didn’t include me. I saw so many capable executives fall before me, people who had mentored me, people I respected, and yet this advancing technological machine had chewed them up and spit them out. How on earth could I ever believe that the same wouldn’t happen to me? 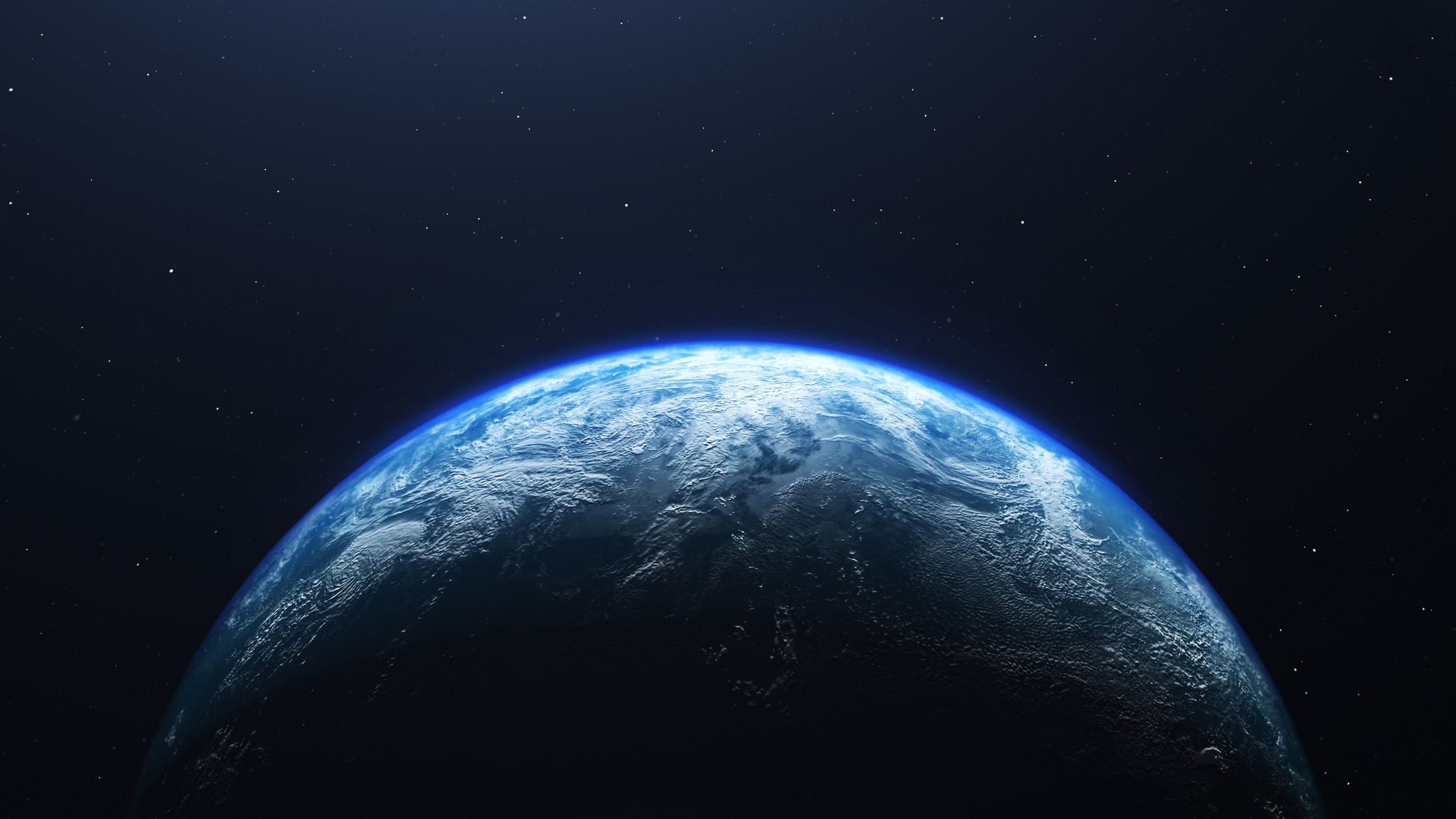 I honestly believed I had one last shot on goal. And it was a technological one. Java and object-oriented programming would save the day. I needed help and I brought in a consultant, James Goebel and his team from AppNet to help me get there.

James was a willing, capable, smart consultant with an unusual twist: He kept trying to get himself fired. I gave him a simple job description: teach my team the next technological widgets and methods.

He asked me: what problem was I trying to solve?

I told him my team was falling behind. He reassured me that all teams were falling behind. No one could keep up anymore. He told me if he did what I asked him to do we would fail. (I had already signed a $1M contract with his employer).

I blinked. We had good talks. We discussed books we were both reading. They were not books on technology. Books about people, teamwork, organizational design and leadership. We were mutually intrigued by two recent ones (in 1999):

James suggested we run experiments as suggested by Kent Beck. Some things technological (but incredibly simple) like automated unit testing frameworks. Some were astoundingly old school, like hand-written index cards to capture work, some sensible small iterative cycles with regular check ins with business sponsors. One was so odd, I tossed the idea out of my head quickly: pair programming. I mean, seriously, if what I needed was faster results, why would I have two people share one very fast computer?

The rest is history. James and I founded Menlo Innovations in 2001 to “end human suffering in the world as it relates to technology.”

We founded the company with a simple goal: return JOY to technology … for the users, for the team and for the people who pay for software to be built.

We built a culture based on teamwork, collaboration, trust and human relationship. We rely on high-speed voice technology over electronic communications, we pair all of our people, all day, every day, we run complex projects with simple handwritten index cards, folded to the size of the estimates for the cards. We bring dogs to work and newborns accompany their parents all day, every day for months. There is life, humor, laughter, hard work, camaraderie and tangible results.

In a word there is joy. Real. Human. Joy.

John Naisbitt … thank you. Thank you for your vision.

I’m just sorry it took me so long to get it.