At Menlo, planning is always a top priority. We plan our resources to meet the needs of every project, we create a weekly project plan with the client so they know what deliverables they will be receiving and when, and we plan the daily tasks for each pair of Menlonians working in the factory.  For this complex planning to be successful, each week we engage in estimation. During this activity, the project team comes together in pairs and estimates each task as represented on a story card. They discuss their experience with the technology and feature, and, as a pair, they state how much time they believe the task will require to complete. 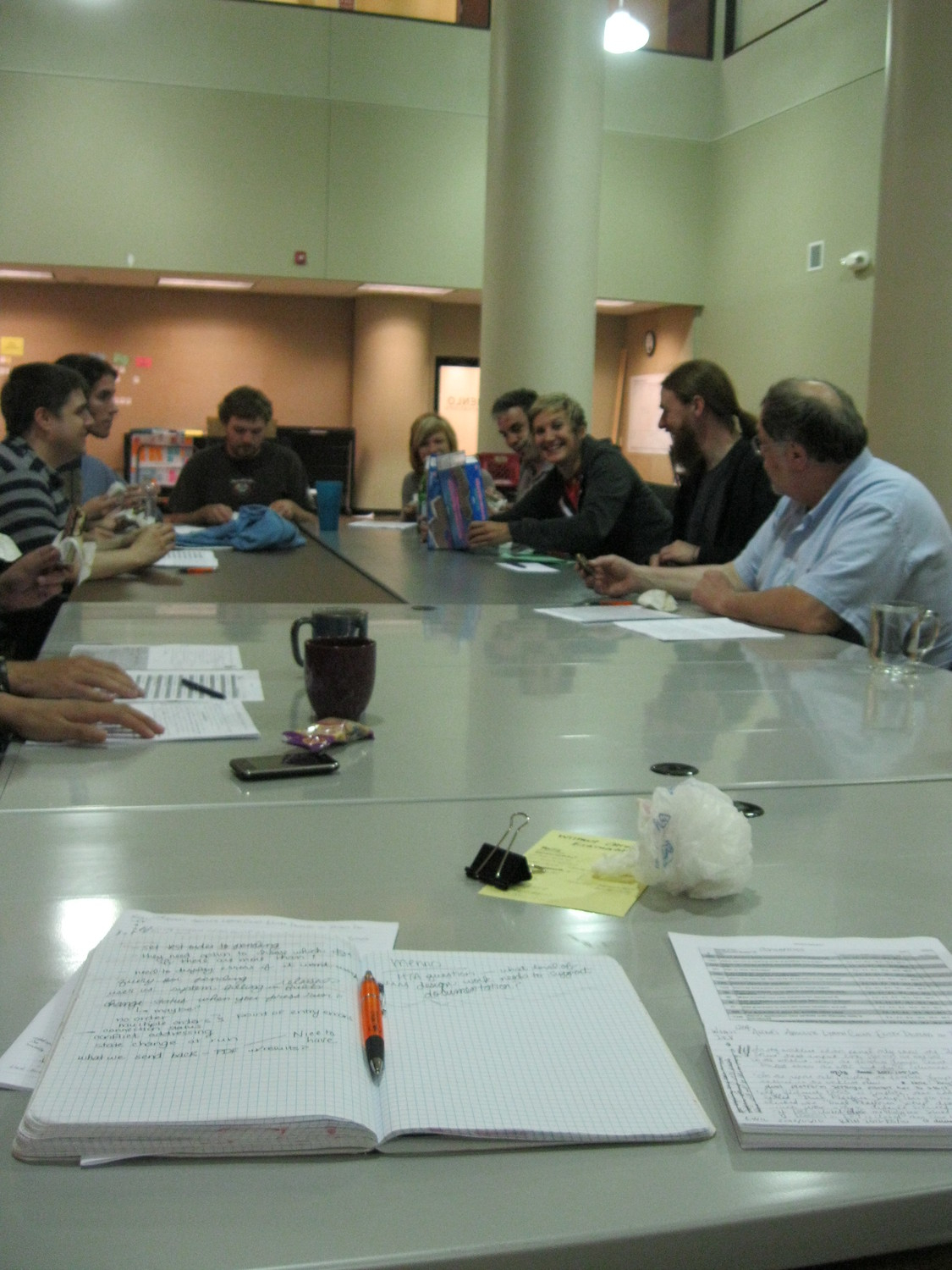 Estimation, in most organizations, does not look like this if it exists at all. Estimates are never requested, are requested from the wrong resources, or are wildly inaccurate. Many times, these oversized or minuscule estimates are a result of fear creeping into an organization. Fear drives developers to exaggerate estimates in hopes of being hailed as heroes when they finish ahead of schedule or in fear of being reprimanded for taking too long; it also causes them to minimize their estimates and then work overtime in order to appear as though they completed the task within the stated timeframe.

Estimation is successful at Menlo for one key reason: It is done WITHOUT fear. In fact, the goal of estimation is to provide your best, most informed guess regardless of its size.

By its nature, a guess can be wrong.

First, because Menlonians, including project managers, assume the guesses will likely be incorrect, they are free to be 100% honest with their estimates. They can tell their pair partner when they have no knowledge of the task reflected on the card or if they believe the task is extremely complex. No one tries to persuade them otherwise, talk them into doing something faster, or get them to pad their estimate to allow for more time. One pair’s estimate does not impact another pair’s. The pair partners know that whatever estimate they provide as a pair will be the amount of time they are scheduled to work on the story card, even if it differs wildly from the general consensus estimate. It doesn’t matter if the other pairs agree with them or not; they are always given the timeframe reflected in their estimate. 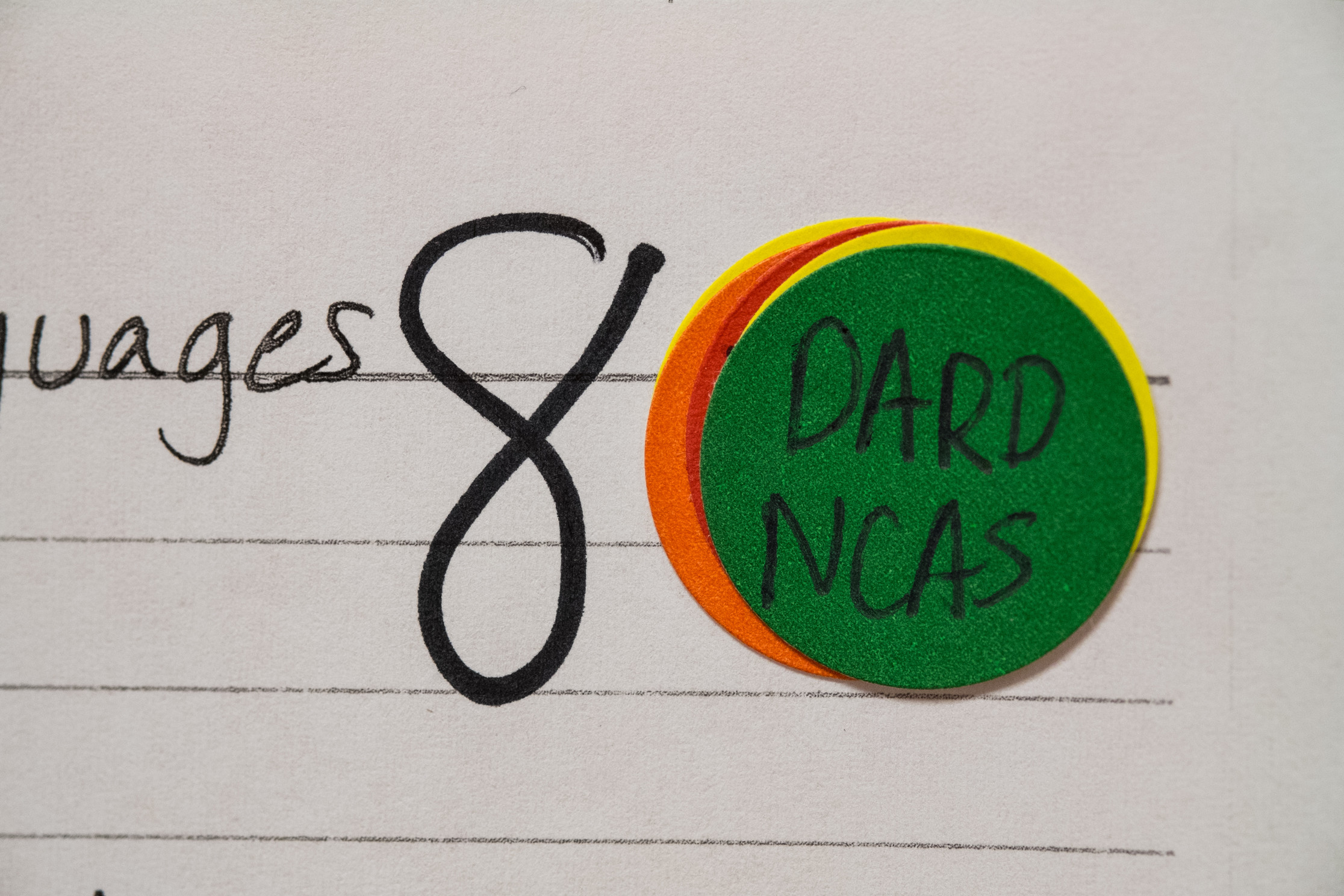 Second, from High-Tech Anthropologists® to Developers to Project Managers, honesty, not speed, is the characteristic that is celebrated and rewarded. When a pair knows they are going to come in over or under their estimate, they tell their Project Manager. The PM’s response to both scenarios is the same: a genuine “thank you.” There is no praise for completing a task faster than expected and no punishment for taking longer than initially estimated, thus creating an environment in which padding estimates to give room for mistakes, or undercutting estimates to appear more competent, is unnecessary. The PM simply plans for the new estimate and provides supporting information to the client when appropriate.  As a result, we have a team that has honed accurate estimation skills that provide transparent and realistic project plans to our clients. All of this is made possible because fear has been removed from the equation, allowing us to better serve our clients, our users, and the world of technology.